I had wanted to visit this museum for at least 15 – 16 years. I lived in South Florida for eight years and was told that Vizcaya was a beautiful place to visit, but like so many Floridians who live there, did not get around to making a visit.  I no longer live there, but every time I visit my son who does live there, I try to plan at least one sight seeing venture, so this last time I visited Vizcaya in Miami, to do what I love to do – take photographs. Unfortunately, no photographs can be taken inside the mansion. Too bad, because of the amazing furnishings of tapestry, marble, numerous hand carved statues, and imported fabrics and custom made furniture that one rarely sees anymore.

Following is some information about Vizcaya, and you can visit the website for more information if interested in touring at www.vizcayamuseumandgardens.org. 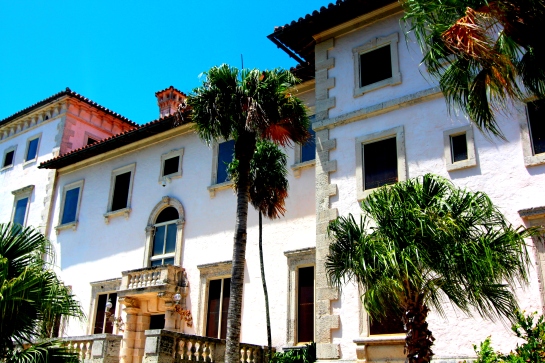 International Harvester Vice President James Deering was not unusual in building a Florida winter home in the early 1900s. Like many “snowbirds” today, he was attracted to the warm weather and hoped it would improve his health. Deering’s choice of Miami—rather than the more established Palm Beach—was, however, uncommon and based in part on the fact that his father had already built a house in Coconut Grove.

The planning and construction of Vizcaya lasted over a decade, from 1910 to 1922. Deering modeled his estate after a centuries’-old Italian country villa. This involved the large-scale purchase of European antiques and the design of buildings and landscapes to accommodate them. At the same time, Deering a modern businessman, incorporated twentieth-century building methods and technologies at Vizcaya, and established agricultural facilities relevant to his background as a manufacturer of farm equipment.

Deering planned the estate slightly south of Miami’s historic (and current) downtown business district. Vizcaya originally consisted of 180 acres. The design included a reconfiguration of roads to create the strip of South Miami Avenue that bisects the estate. Deering would build the large Main House and the expansive gardens on the east, or waterfront side, of the property, while reserving the western portion for the Village to house staff, grow crops, keep animals and otherwise support his lifestyle. 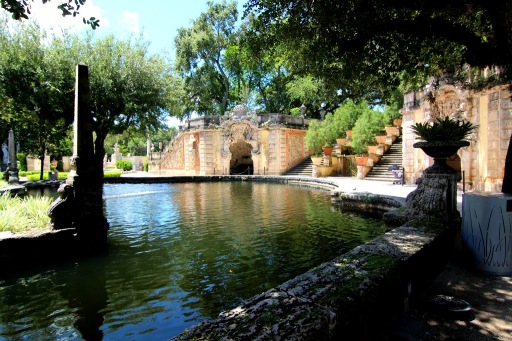 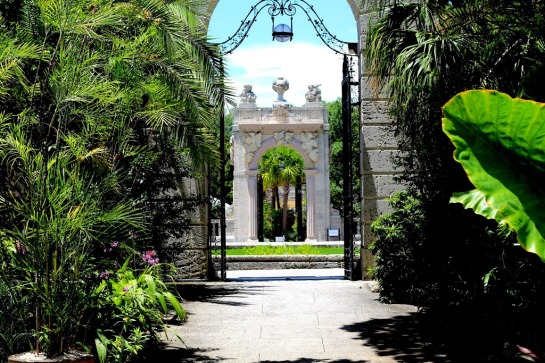 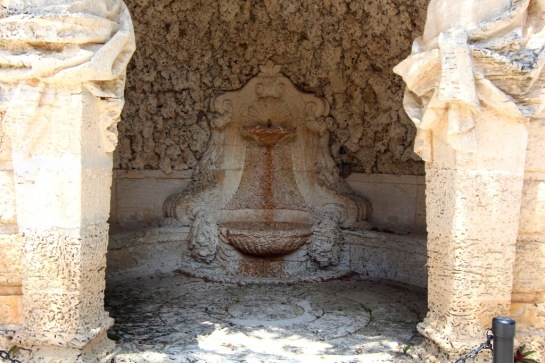 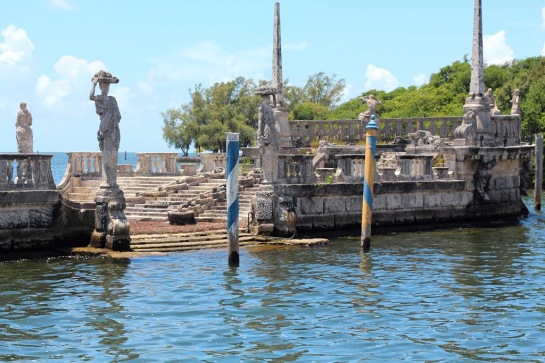 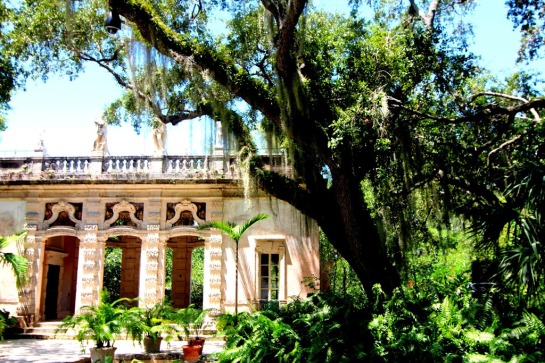