Zurich is a fascinating city rich in ancient history. Surrounded by rolling hills, not far from  the Alps, and picture postcard villages, it is the largest city in Switzerland. Permanently settled for around 2000 years, the history of Zurich goes back to its founding by the Romans, who in 15 BC, called it Turicum. Today, it is a leading global city. It is among the world’s largest financial centers, and home to a large number of financial institutions and banking giants. We spent the afternoon strolling through the city, having lunch at an outdoor restaurant, on a beautiful sunny day. 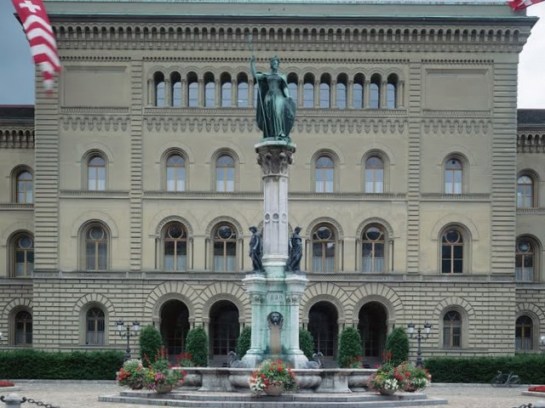 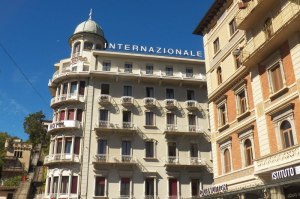 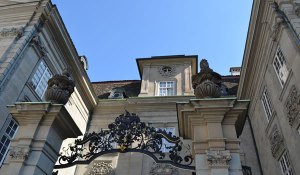 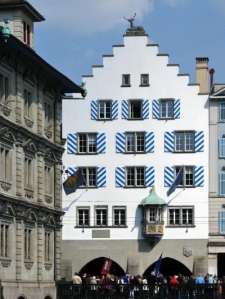 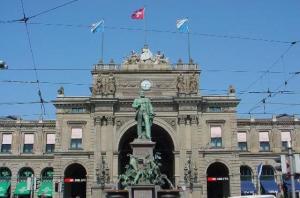 Traveling to Zurich we stopped in Altdorf Switzerland. Below are some pictures of the area including the Tell Monument (of William Tell fame) 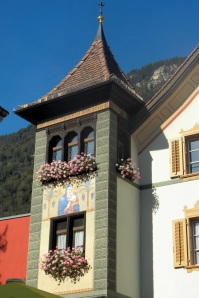 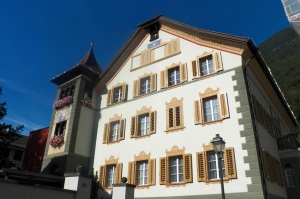 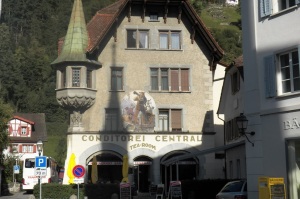 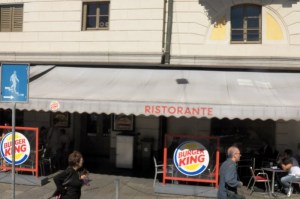